VOID 2021 edition is just around the corner. We’re super excited for everything we’ve prepared. Stick around for more information and tickets! Coming very soon… Here’s a sneak-peak into the competitions and jury members – including YOU! – the audience. If you’re missing the VOID vibe, check out our socials: Facebook, Instagram and YouTube!

The Lejf Marcussen Award is chosen by a jury among a hand-picked selection of short film which are in line with the spirit of the Danish experimental animator being them personal, artistic and showcasing an interplay between music and imagery. The award corresponds to a monetary prize of 1000 Euro sponsored by ANIS. You can read more about Lejf Marcussen here.

The best among the most recent international graduation films, the cherry on top of the next generation of storytellers. The competition seems to be getting harder and harder judging from the level of quality. For this reason we always trust a jury made of animation professionals with the ultimate task of finding out the winner.

No jury is fiercer than the audience! This award is given out to the most liked animated short film. The one film that is able to capture the attention, play with emotions, and awake curiosity will be the one scoring the highest. There is a monetary prize included. This year, the audience will be able to vote online only!

Check out the winners of VOID 2020 edition and get ready to vote yourself!

Jihee Nam is a South Korean independent animator and filmmaker now based in Los Angeles. She received her MFA degree in Experimental Animation from the California Institute of the Arts.

Her film ‘Knife Hanging From A Tree’ received the Lejf Marcussen Award at VOID 2020, and has been screened in several international film festivals, such as Ottawa International Animation Festival and Indie Anifest. 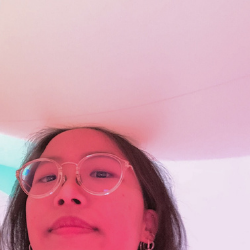 Ditte Daugbjerg Christensen grew up in her father’s cinemas, watching films she was far too young to watch, and inherited a great love for film and cinema as well as a curiosity for art and culture. She has a degree in architecture, but after working for several years as an architect, she finally decided to join her sister, taking over their father’s arthouse cinema and distribution company, Øst for Paradis, where she has been Co-Director and Head of Distribution since 2010. 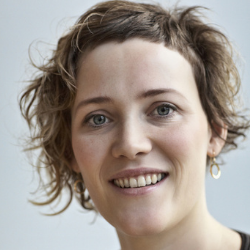 Carina Randløv is a self taught visual artist and trained animation director from The National Film School of Denmark. She approaches her work with a curiosity, combining the distinct worlds of visual arts and film. After graduating from The National Film School, she has been involved in producing music videos using animation. She has also directed the documentaries “Det Uopnåelige” and the short fiction “Et Familieforetagende”. Currently Carina is working on two documentaries. 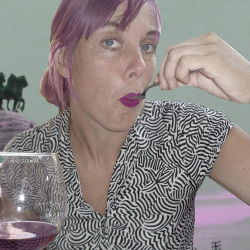 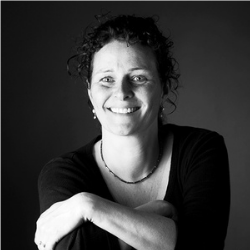 Irene Sparre is CEO & Head of Development of Sparre Production ApS, and she has been producing animated shows for 25 years now. Irene has over 3000 minutes of animated content and has shows such as LEGO Ninjago® and LEGO Star Wars® franchises under her belt. In 2006, she founded Nordic Technical Directors Forum (NTDF) – an association strengthening professional sparring, exchange of know-how, and networking between Nordic technical teams. Sparre Production ApS also conceptualizes and develops IPs for story groups as Man of Action in LA, who is a collaborator since 2017. 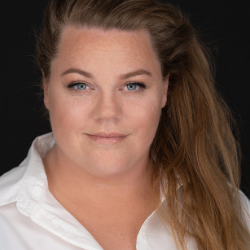 Mette Tange is an award winning animator and director. After a successful international career at some of the world’s leading animation studios such as SONY PICTURES ANIMATION, ILLUMINATION MAC GUFF, MIKROS IMAGE ANIMATION, she returned to Denmark where she has focused on writing, directing and developing original Ip’s. Currently she is directing her first international animated feature film. 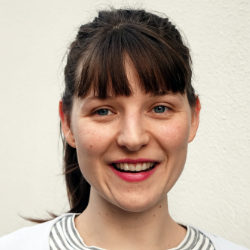 Karla Nor Holmbäck works as an animation director and illustrator. She graduated from the National Filmschool of Denmark in 2018. She loves working with magical and poetic universes for children. Her works are often very graphic and with great love for the analog and handdrawn. Since graduating from The Filmschool, she has been in development with an animated feature called “Rose and The Mountain Troll”, produced by Dansk Tegnefilm with support from the Danish Film Institute.

We use cookies on our website to give you the most relevant experience by remembering your preferences and repeat visits. By clicking “Accept”, you consent to the use of ALL the cookies.
Cookie settingsACCEPT
Manage consent

This website uses cookies to improve your experience while you navigate through the website. Out of these, the cookies that are categorized as necessary are stored on your browser as they are essential for the working of basic functionalities of the website. We also use third-party cookies that help us analyze and understand how you use this website. These cookies will be stored in your browser only with your consent. You also have the option to opt-out of these cookies. But opting out of some of these cookies may affect your browsing experience.
Necessary Always Enabled

Any cookies that may not be particularly necessary for the website to function and is used specifically to collect user personal data via analytics, ads, other embedded contents are termed as non-necessary cookies. It is mandatory to procure user consent prior to running these cookies on your website.